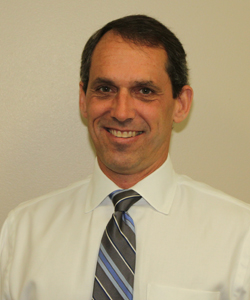 He is active in a number of local charities, serving as the President of The Jesse Sapolu Foundation as well as Treasurer of the South Bay Independent Insurance Agents Association. In 1999 he was named the Young Agent of the Year for the local Association.

Over the past 10 years John has become very involved with the local Technology & E-Commerce Industry, providing risk protection & employee benefit guidance to a number of well known start up companies.

John and his wife Ann have been married since 1988 and are lifelong residents of the South Bay. They have (3) children, Caitlyn, Melissa and Josh.