Family owned since 1922, Pacific Unified Insurance is a full-service insurance brokerage that provides peace of mind through insurance and consulting services.

The Path to Pacific Unified Insurance

Frank M. Flynn and Company was founded in 1922 in Hollywood, by Frank Flynn. The company initially wrote life and casualty insurance for the movie industry employees.  The firm expanded with the addition of Mr. Flynn’s cousins, Tom and Marc Leahy, and eventually they were joined by Tom’s son Dave,  who became president and owner in 1985.

The current President, John Huttinger CIC, CRM joined the agency in 1997 and the team has continued to expand.  Margie Spear joined Pacific Unified in 2004, and became a shareholder in 2016.

Today we serve the needs of Business and Personal Clients throughout Southern California and beyond.

Become a Part of Our History

We Support Our Community 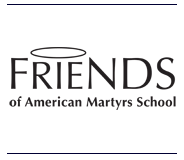 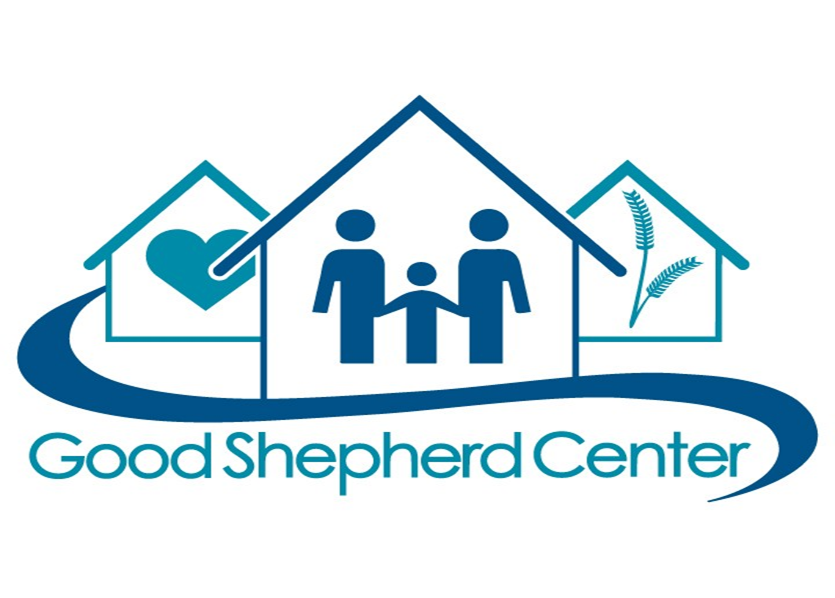 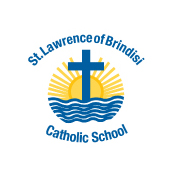 We have been in business for over 90 years. Over that time, we have had a lot of great clients and some even better stories! 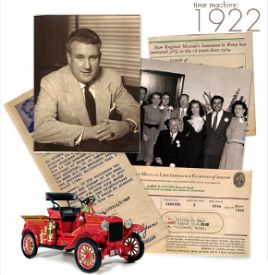